New ‘BEAST mode’ IRS is coming, will they be targeting you?

Senate Majority Leader Chuck Schumer (D-N.Y.) and Sen. Joe Manchin (D-W.Va.) will give the IRS $80 billion over the next 10 years, with a focus on tax enforcement.

What is the purpose of the Budget Reconciliation Package?

The purpose of this bill is “rebuild the IRS.” IRS Commissioner Chuck Rettig told Congress last year the tax gap may be as high as $1 trillion a year.

In the summary of the bill it states,

“Every year, hardworking American families pay their taxes on time while wealthy millionaires and billionaires avoid paying the taxes they owe to the federal government. The IRS needs resources to tackle this challenge.”

The desired outcome of this bill is to help the IRS “catch tax cheats and narrow the gap between what is owed and collected every year.”

With this large investment, the IRS is expected to raise an additional $124 billion in additional revenue over the next 10 years. 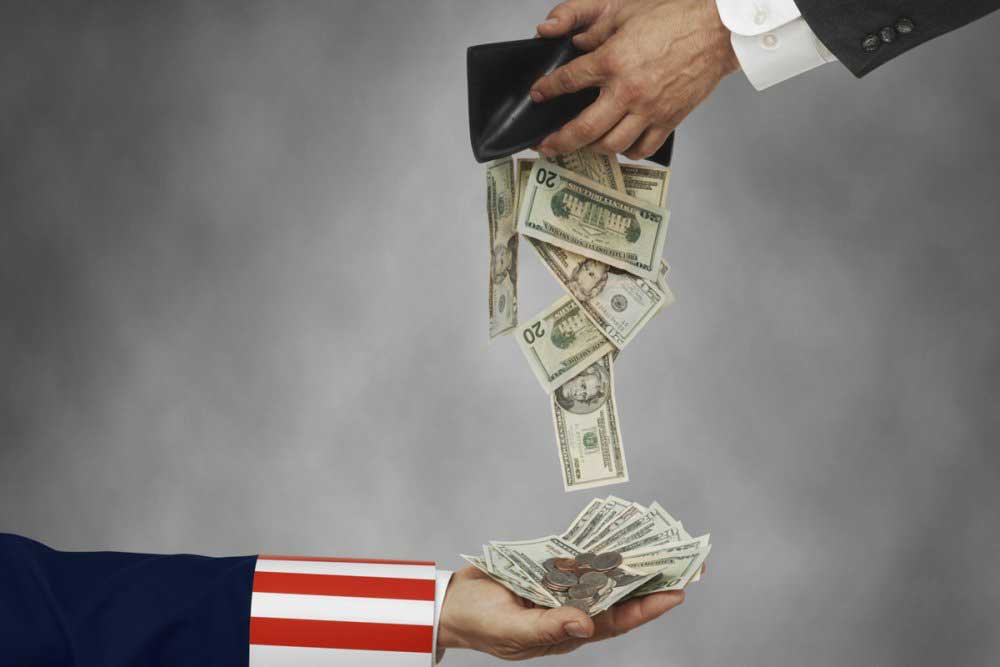 How does the IRS plan to spend the Budget Reconciliation Package money?

How is the IRS going to update the electronic system used to process tax returns?

$4.75 billion of the package will go to modernizing the electronic system, Individual Master File, that is used to store and process tax returns.

They plan to spend six years on this, including implementing modern programs and creating future plans that will be able to scale up or down based on the available resources.

The goal is to create something that will include personalized online accounts for businesses, tax professionals, and individuals that are simple to use and navigate. They will also be able to make timely updates to the system to reflect IRS updates and tax law changes.

IRS Chief Information Officer Nancy Sieger said “the IRS has converted over 90% of the core legacy code for processing individual income tax returns to Java, with the goal of finishing this portion of the work in fiscal 2023.”

The Individual Master File was created by IBM in the 1960’s. It is coded in Assembly Language Code and COBOL, making this system is one of the oldest legacy system that still runs in the federal government today. 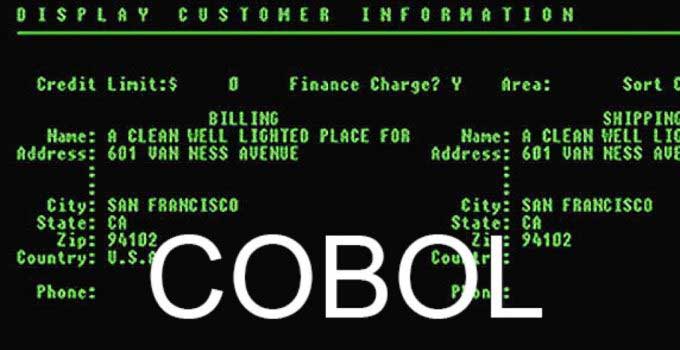 According to Sieger, “When the conversion is complete and tested, the IRS will no longer be reliant on legacy code for core individual tax processing. This means that for future system changes, the updates will be done in Java programming language, which any trained developer can use. This achievement will also help us recruit, hire and train the people we need to run our modernized tax systems more readily.”

What does the Budget Reconciliation Package mean for the IRS workforce?

The IRS had 33,000 fewer employees in 2020 than it did in 2010. They also have lost 8,645 customer service representatives over the last 10 years, making it difficult for taxpayers to get through to the IRS via phone calls.

“NTEU has long argued that a fully funded, fully staffed IRS is a potent tool for deficit reduction because of the tax revenue that is left on the table each year,” Reardon said. “However, we at NTEU are equally enthusiastic about how this investment would revolutionize customer service for all American taxpayers who need extra help in meeting their tax obligations.” 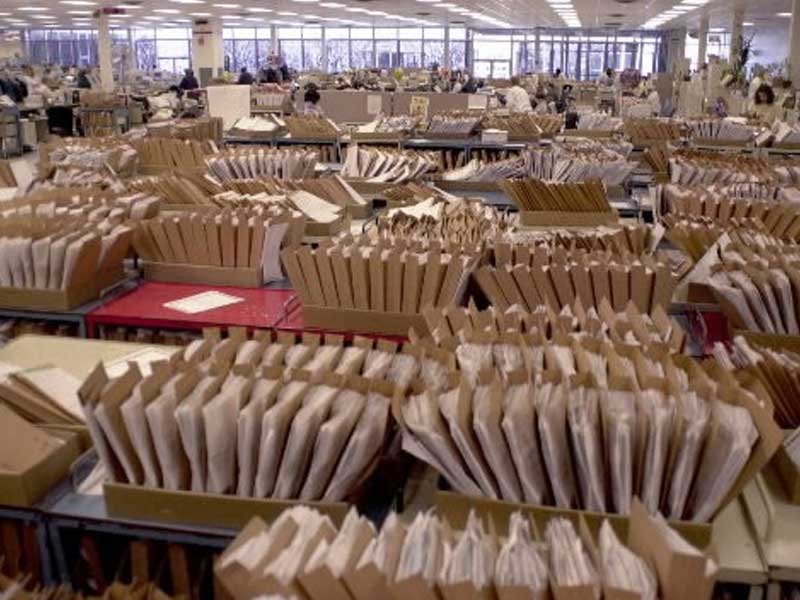 If you or your business need help fighting the IRS, contact the Tax Professionals at Tax Network USA

We offer in-depth personalized education, tools, and verified company reviews to help you get on the right track.